“Remember if the day is tough, you may just be building the character you need to push through to the best day of your life.”

– Dr Geoff Wilson, after completing “The Longest Journey” across Antarctica in January, 2020. He traversed 5,306km over 58 days, pulling two sleds and kite-skiing. He completed the longest solo, unsupported polar journey in human history. He lives with his family and many animals on the Gold Coast in Queensland, Australia. 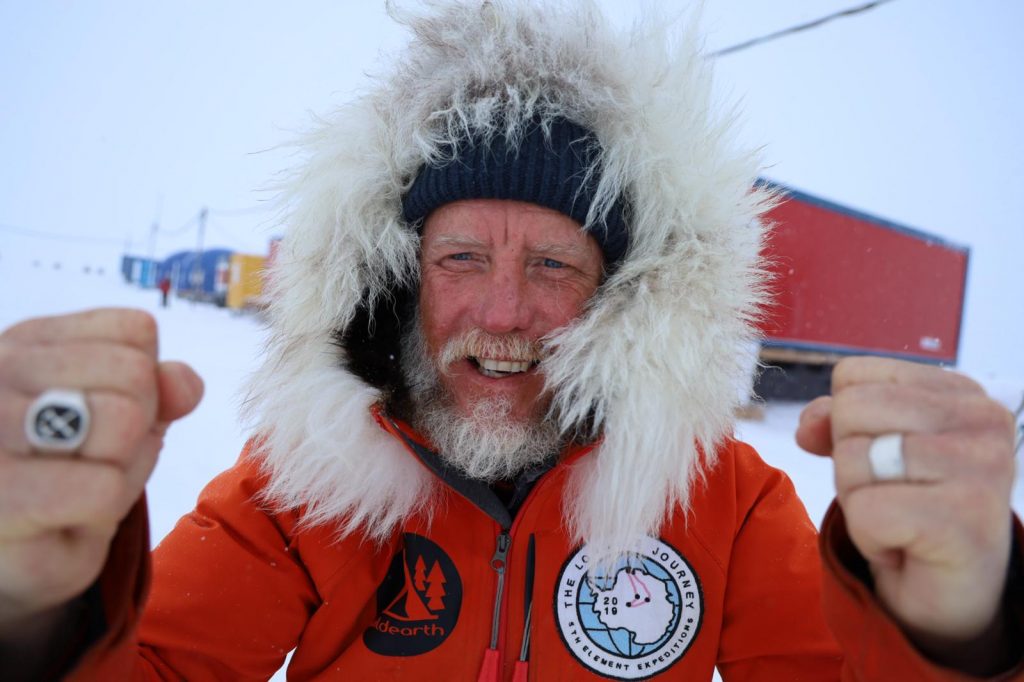 Dr. Geoff Wilson is a world-class polar explorer, dynamic keynote speaker and entrepreneur. He’s living a vast and varied life split between being a family man, veterinary surgeon and expeditionist – constantly squeezing every drop out of life.  Geoff has developed an intense resilience, gathered by a lifetime of pushing his mind and body through the harshest wilderness. This steel-trap mindset has equipped him with the fervour to pursue audacious challenges all over the globe, inspiring men and women along the way to abandon the perils of complacency and discover their greater purpose.

Geoff has an exhaustive list of accolades. He holds World Records for:

Geoff is an accomplished keynote speaker.  His talk topics draw on lessons from the wild and include resilience, mental health and how to dream big and plan well. 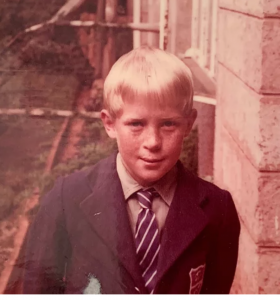 Born in the heart of Africa.

Geoff was born in the quiet village of Kitale in Kenya. Geoff was born with a severe cleft-palate and endured multiple corrective surgeries from a very early age. Once recovered, his young life was spent causing mischief in the African bush, including a narrow-escape from a chance encounter with a bull-elephant.

Fleeing to a better place

During the dark and terrible reign of Ugandan dictator, Idi Amin, Geoff’s father, Alan Wilson hatched an escape plan, to avoid certain peril. He sold all they had and bought a small ‘Cessna 175’ before flying his young family over 6 weeks to land in Townsville Australia.

Boarding school was a challenging crucible for young Wilson, who became familiar with fisticuffs, defending himself against those who gave him a hard time about his multiple face-surgeries and peculiar upbringing in Africa. Positively, he also began his entrepreneurial streak, growing his hobbies into businesses.

Geoff always had a deep love for animals great and small and coming from a long lineage of veterinarians in the family, the transition was a no-brainer. Geoff went on to build multiple vet hospitals and become one of the countries best vet surgeons. 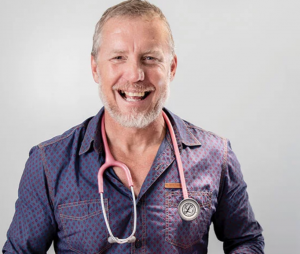