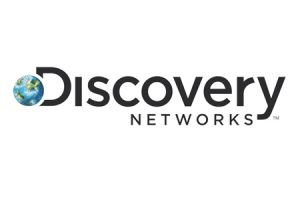 eckfactor also managed PR and program publicity for Discovery Networks International in Australia and New Zealand, plus national media events such as the release of End of Extinction: Cloning the Tasmanian Tiger, in collaboration with The Australian Museum. The press conference for this event was simultaneously translated into more than four languages to cater for global media in attendance.